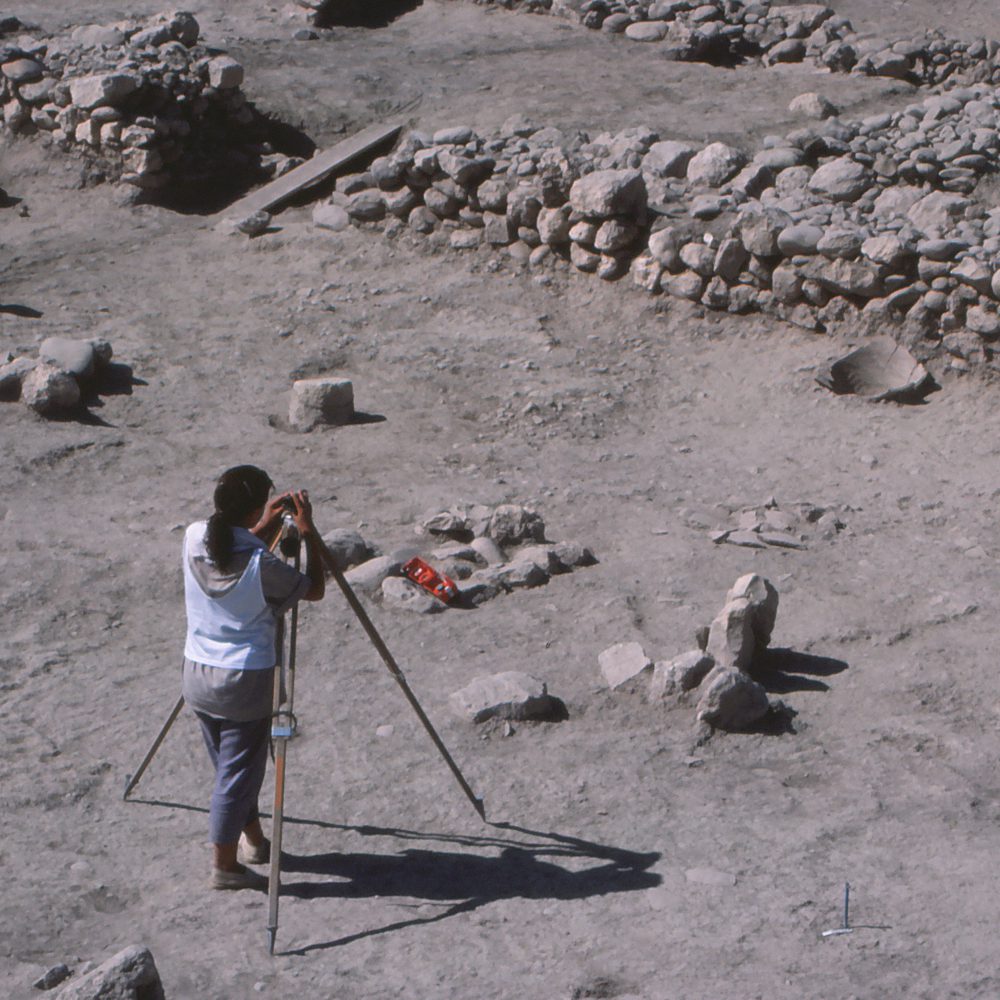 The BIAA has been involved in over 100 projects of major academic and cultural significance since its foundation as a research institution more than seven decades ago.  Throughout the years, BIAA researchers have engaged in archaeological excavations, surface surveys, epigraphic exploration, architectural studies, restoration projects and museum-based research, spanning a diverse range of topics, territories, disciplines and eras.

Since the early 2000s, as the role of the Institute has expanded to cover a wider range of research in the humanities and social sciences, the BIAA has also sponsored an increasing number of projects in the fields of Cultural Heritage Management, Ottoman and contemporary Turkish history, social anthropology, sociology and political science.

This archive provides information, bibliographic reference, and sources for some of the most significant projects carried out under the auspices of the BIAA from its inception in 1947 until today. These include projects organised directly by the Institute and its academic staff and fellows, projects facilitated by the BIAA and projects funded by the BIAA with large fieldwork grants. 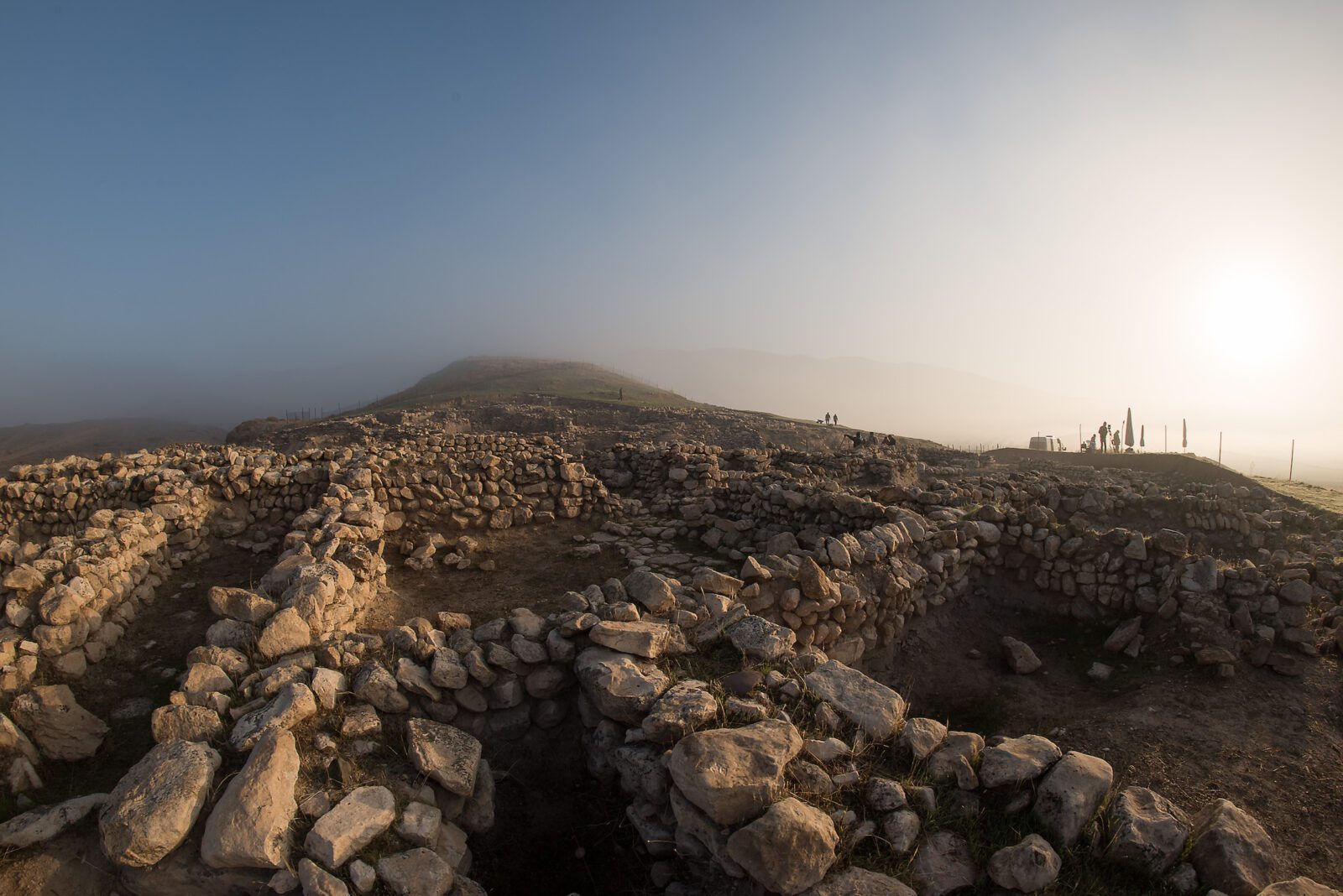 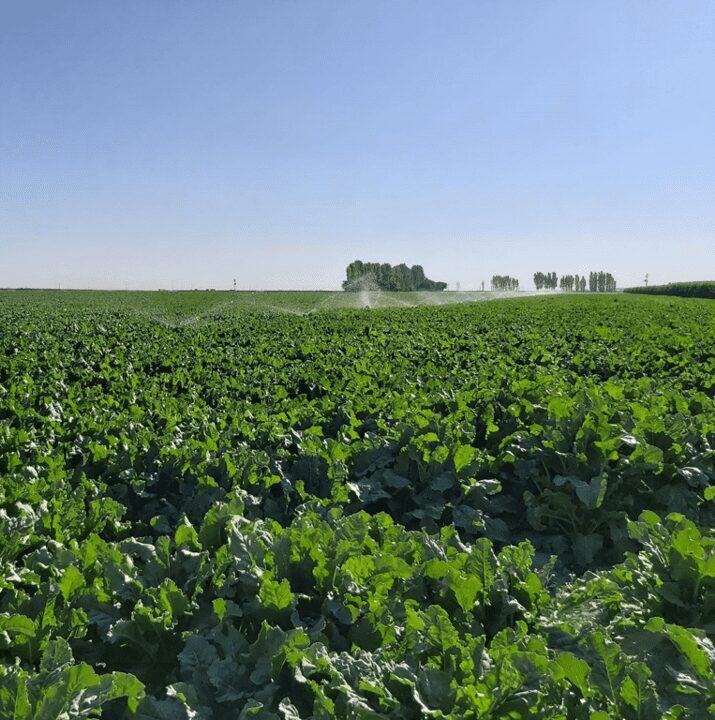 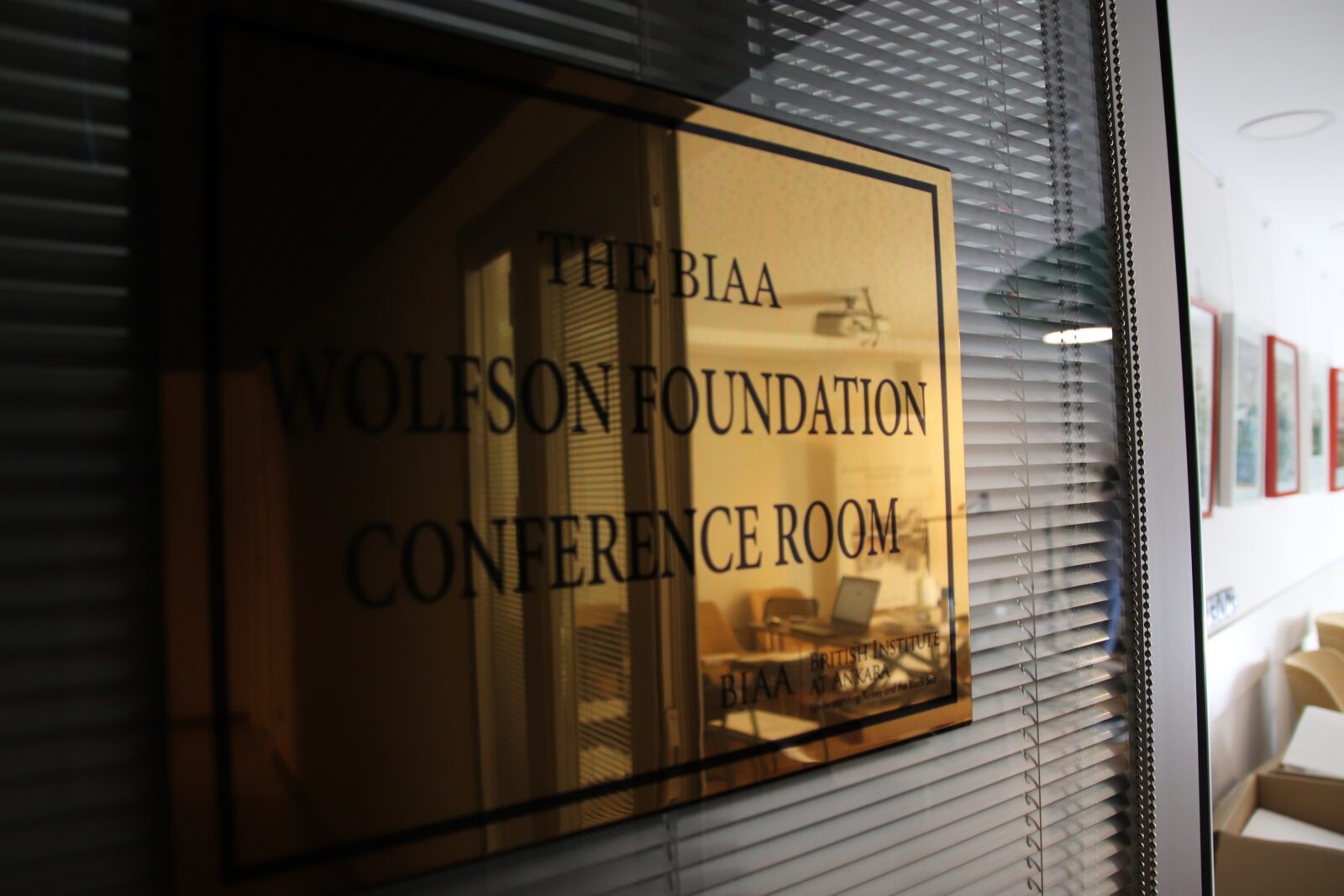 Migration and Medicine: Bridging the Gap between Patients and Migrant Doctors 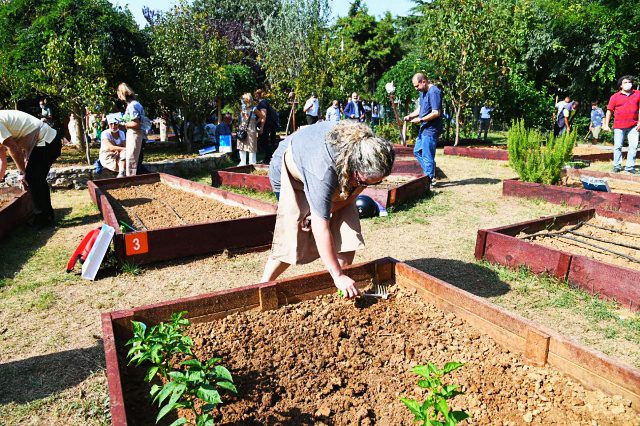 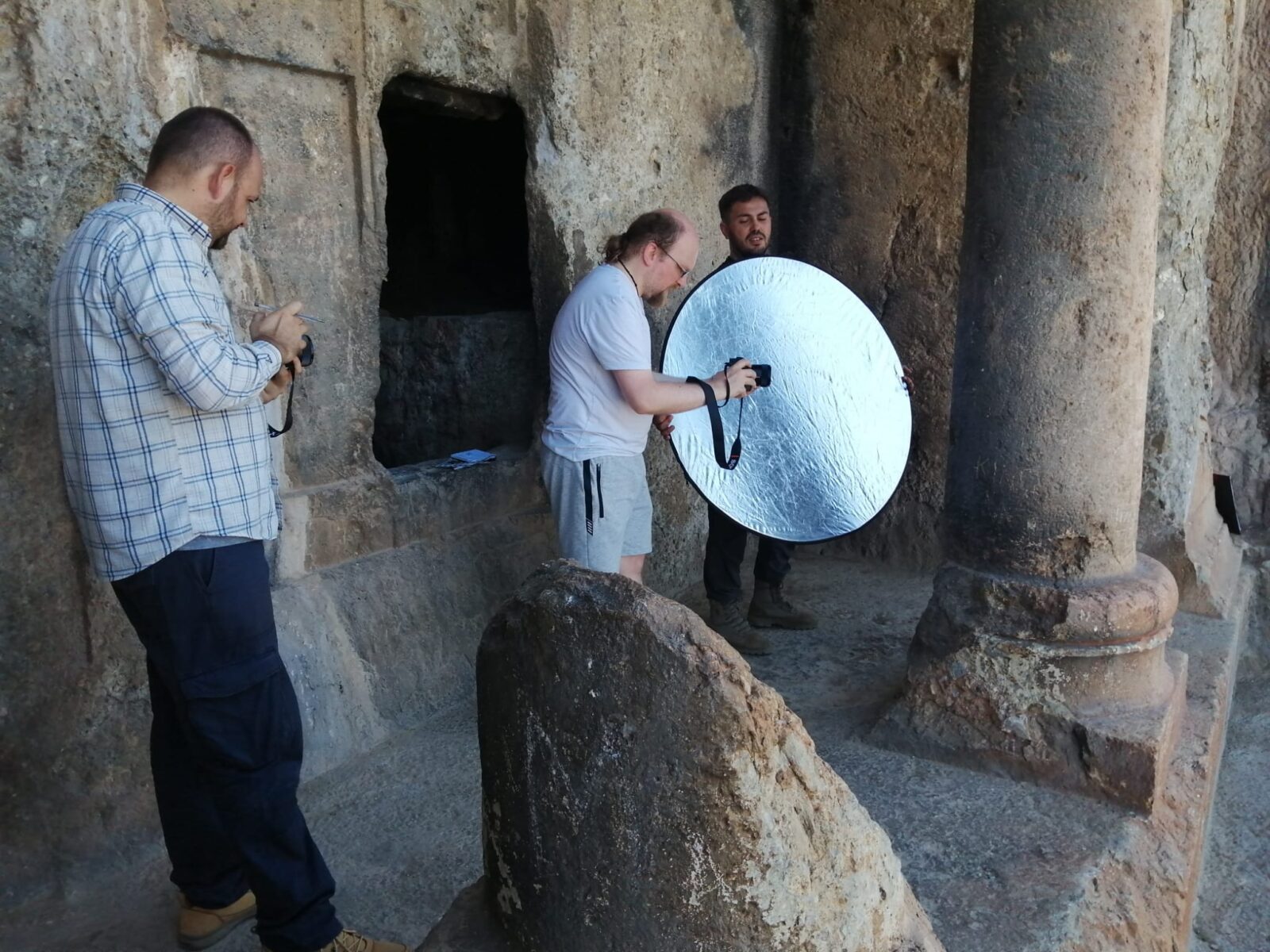 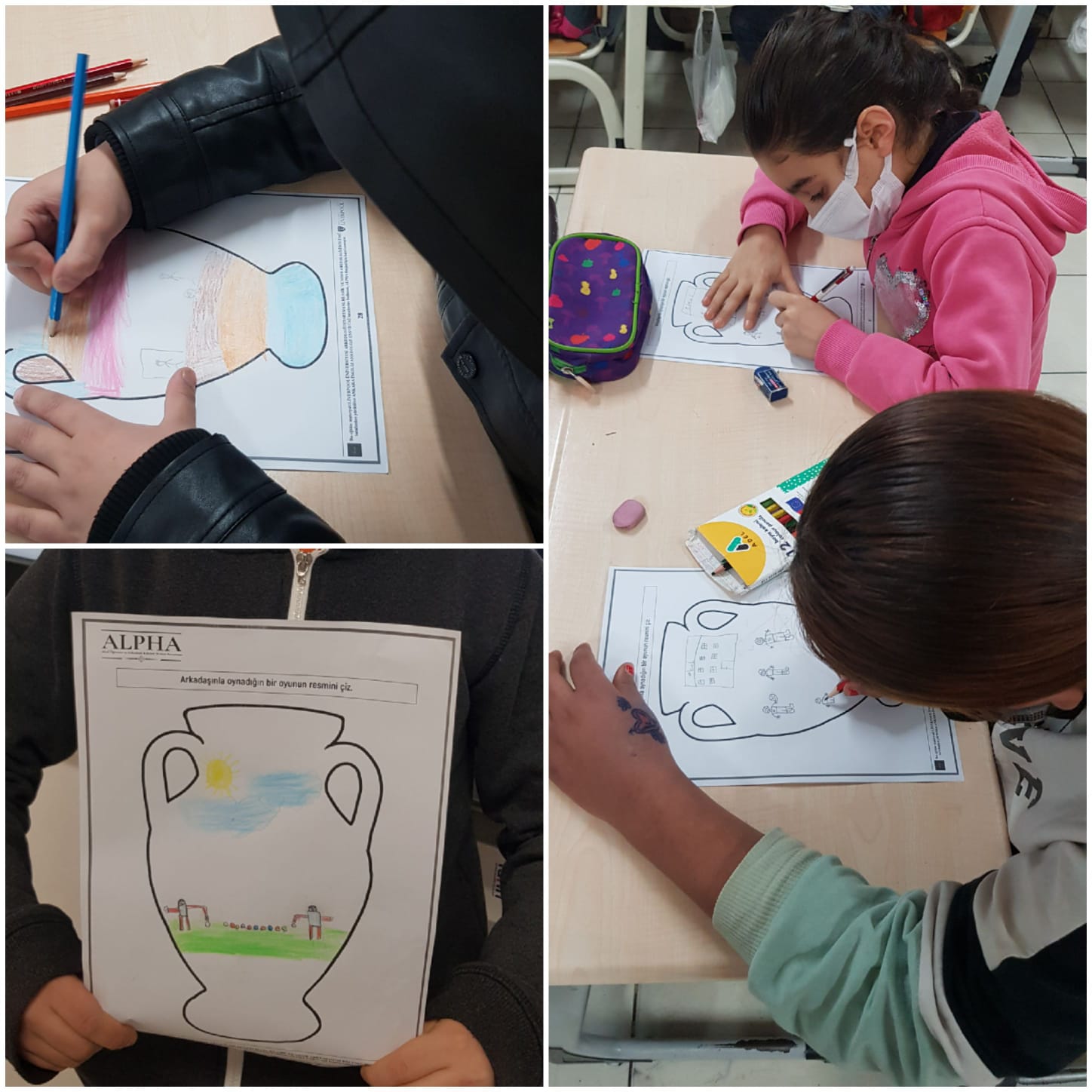 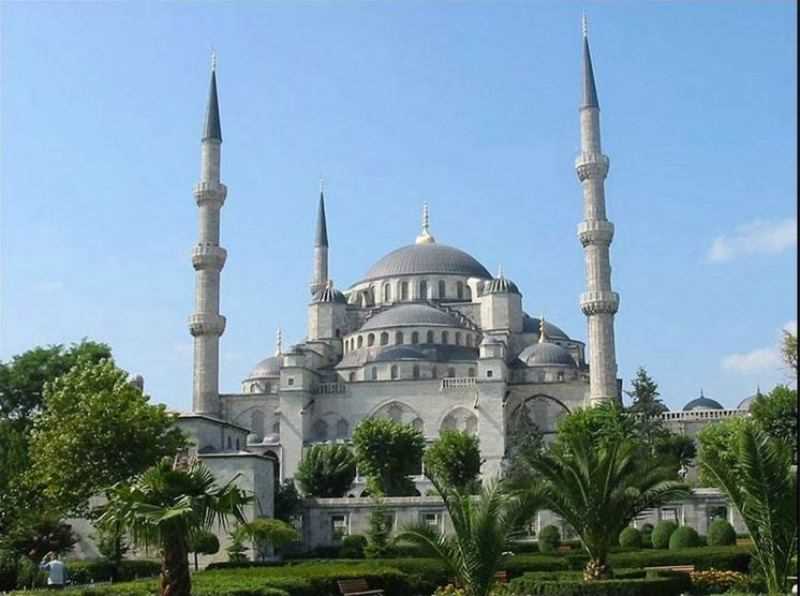 Documentation of sites of religious syncretism in Istanbul 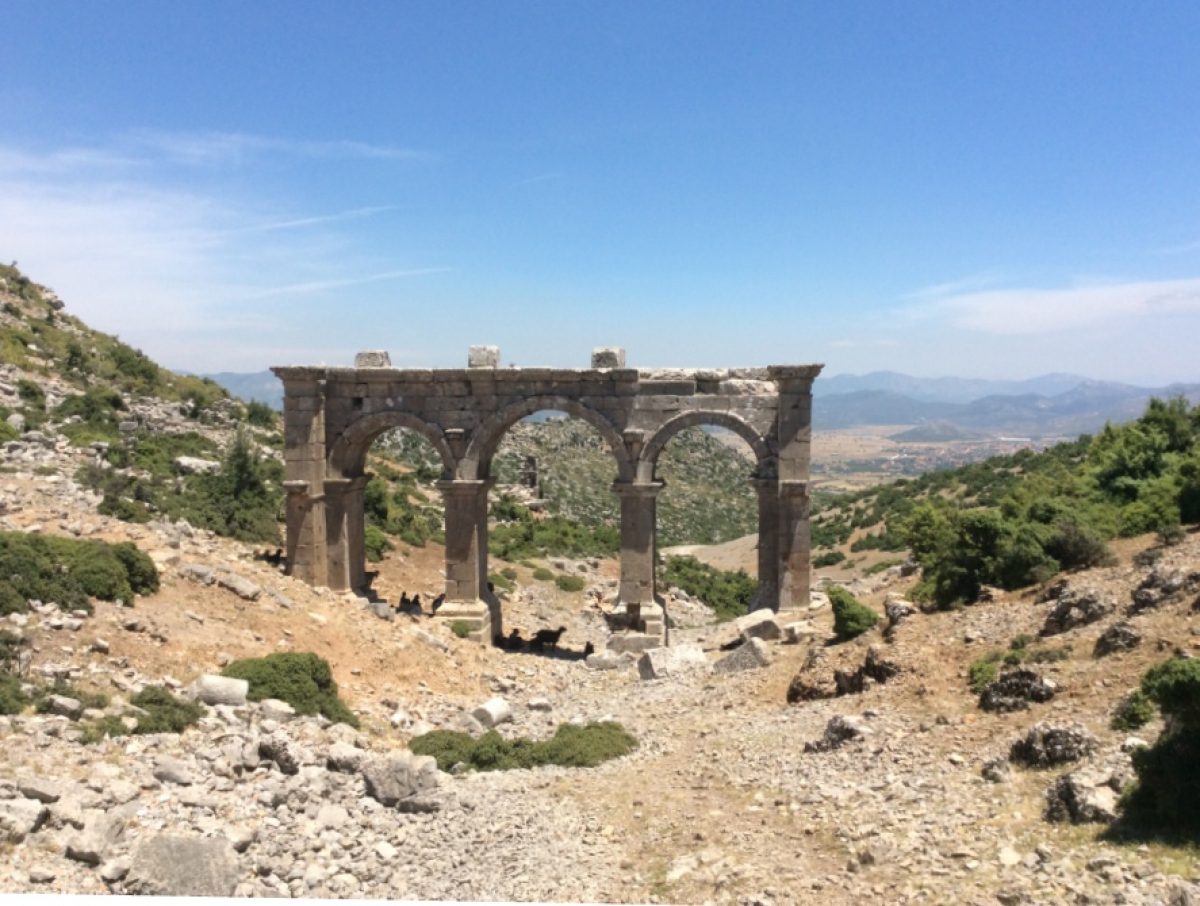 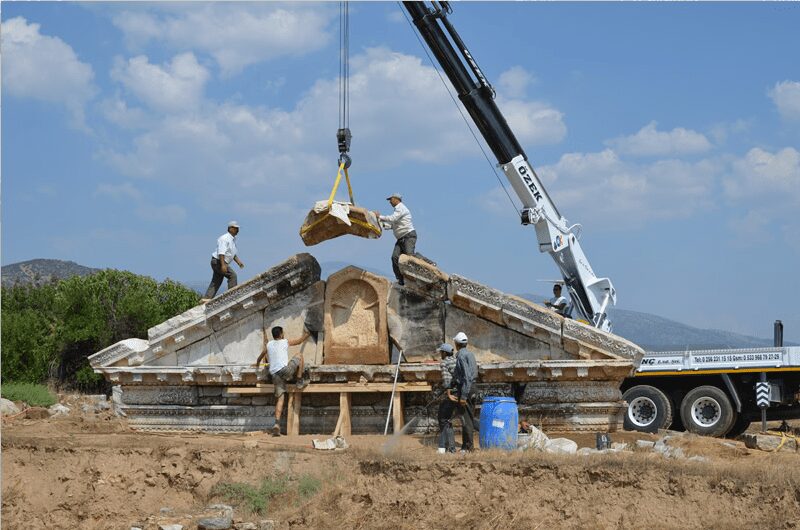