In collaboration with IB Tauris, an imprint of Bloomsbury Academic, the BIAA publishes two monograph series.

Further information on the monograph series 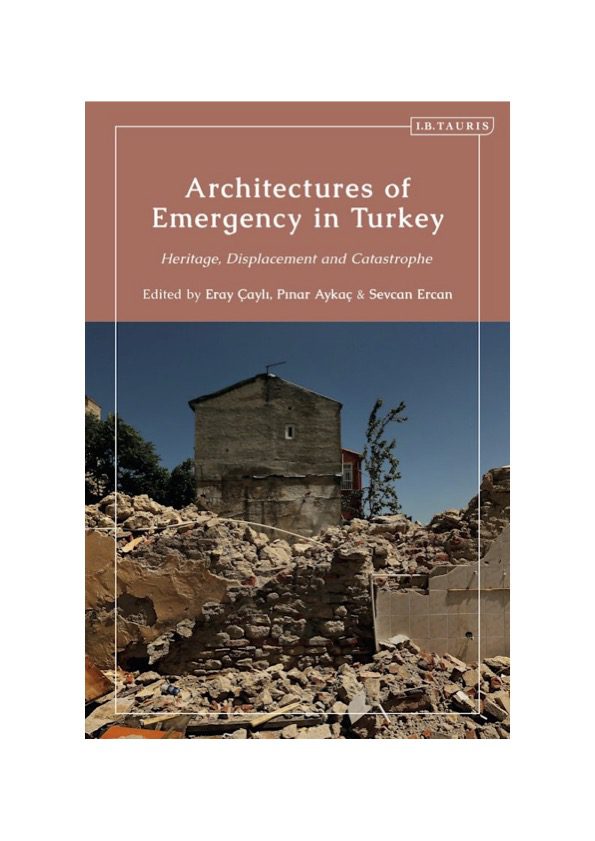 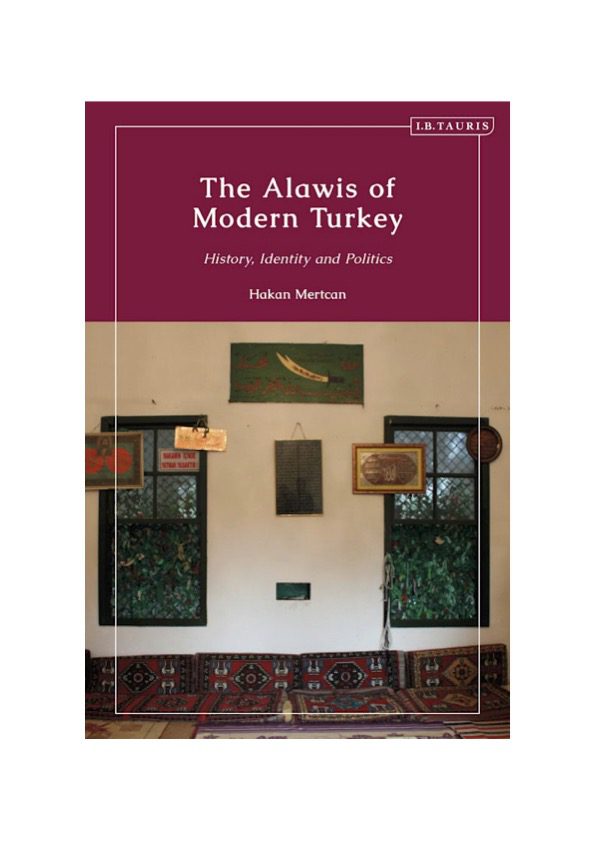 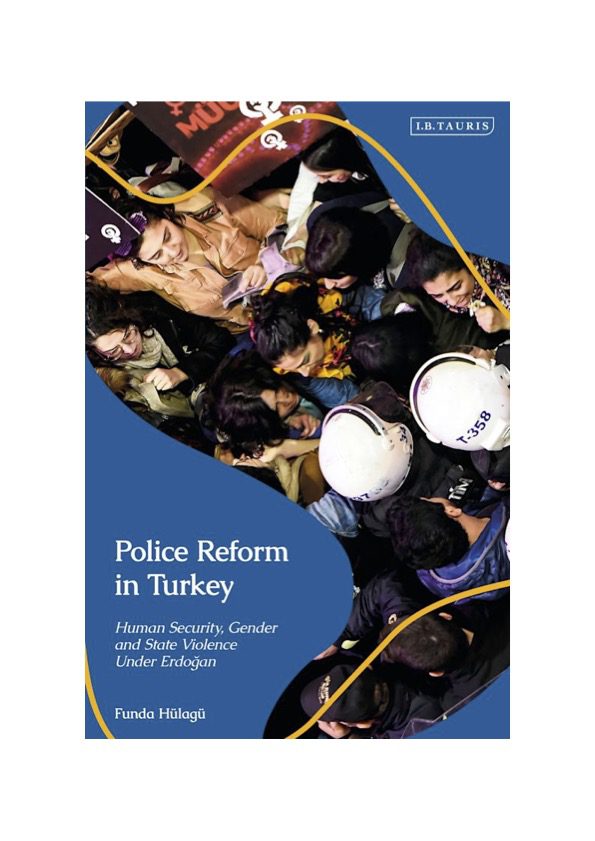 The BIAA-IB Tauris Contemporary Turkey series publishes cutting edge research from a new generation of scholars working on modern Türkiye across the social sciences and humanities. In bringing to light new data and insights directly from the field, this series is distinguished by its emphasis on innovative approaches that challenge established ways of examining Türkiye. 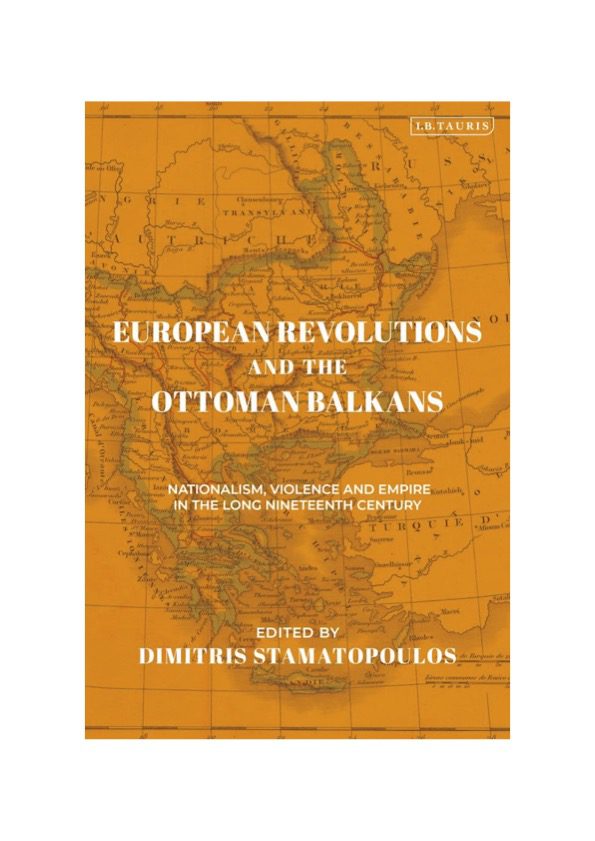 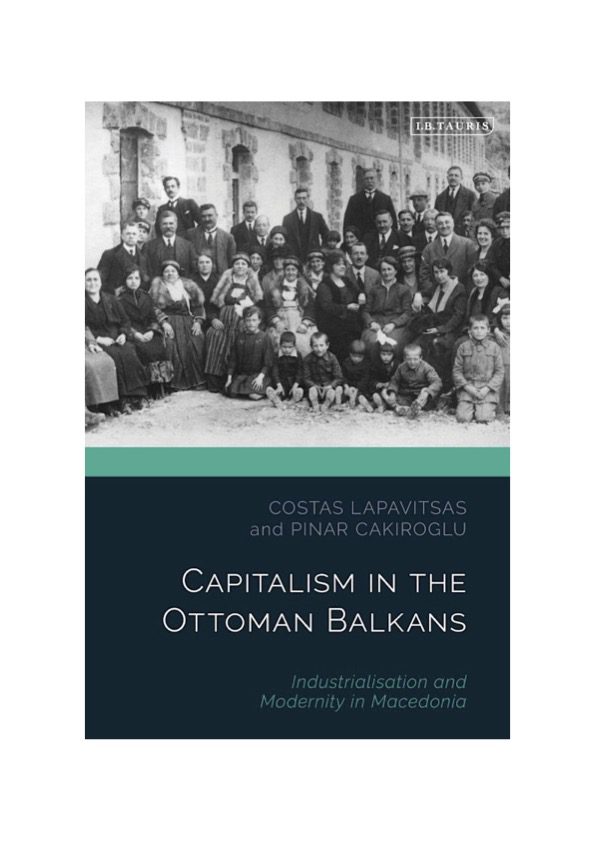 The Ottoman Empire in the Early Modern World

This BIAA-IB Tauris Ottoman Empire in the Early Modern World series situates the Ottoman Empire in this early modern world it inhabited by publishing books that take a fresh look at the interactions between politics, society, and culture within the empire and beyond between its establishment in the fourteenth century and the first decades of the nineteenth. During these centuries of immense change, the Ottomans expanded, consolidated, and transformed an empire of great human and ecological diversity which occupied a central role in global history, the effects of which can still be felt today. The series welcomes work which transcends the traditional boundaries between approaches, including those between political history, gender studies, social history, Islamic studies, environmental history, and literary studies to understand how the empire worked and how it fit in a wider world.