During many years of field work in the 1970s–1990s, David French traced Roman roads, bridges, road stations and other archaeological features, and recorded milestones and related inscriptions in all the Roman provinces of Anatolia west of the Euphrates. His first monograph relating to this project appeared in 1981, followed by a two-volume preliminary catalogue in 1988. The final publication was to appear as two series of fascicules, to be available online as free downloads: Roman Roads and Milestones of Asia Minor 3: Milestones and Roman Roads and Milestones of Asia Minor 4: Roads. French completed RRMAM 3 in nine fascicules and, before he died, he completed the first fascicule of RRMAM 4. Bibliographical details and links for downloading all the online fascicules appear below. 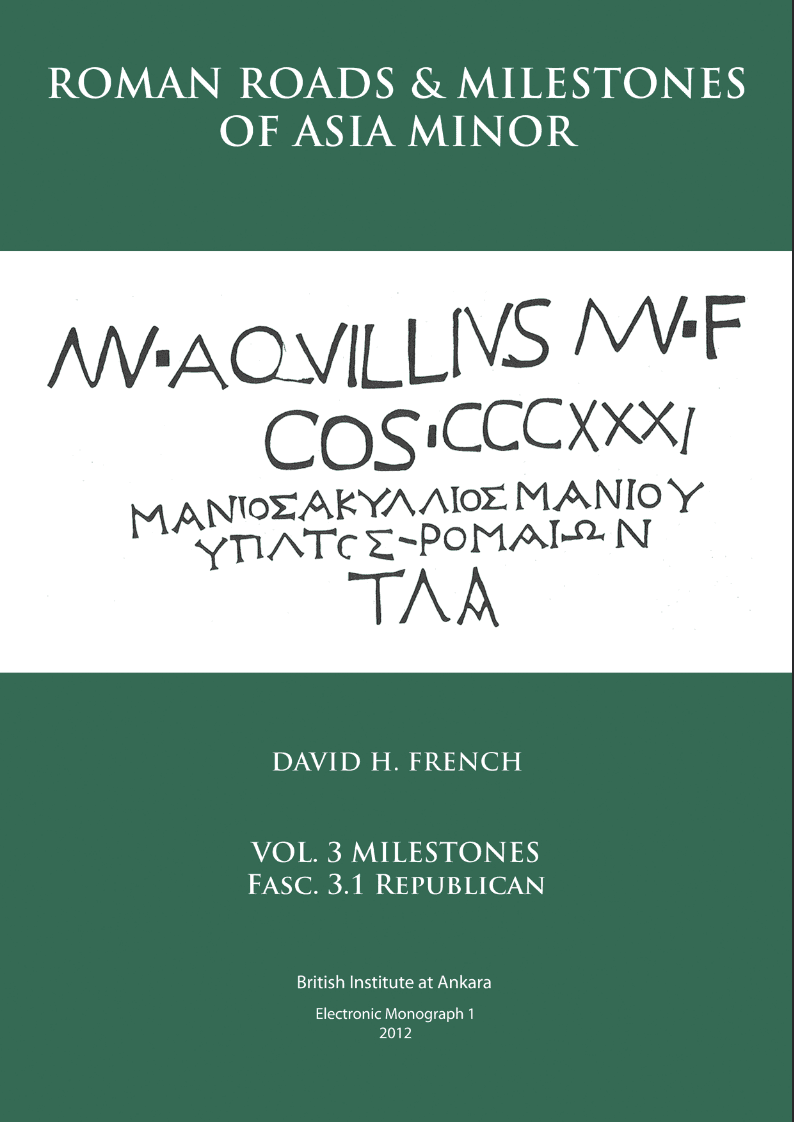 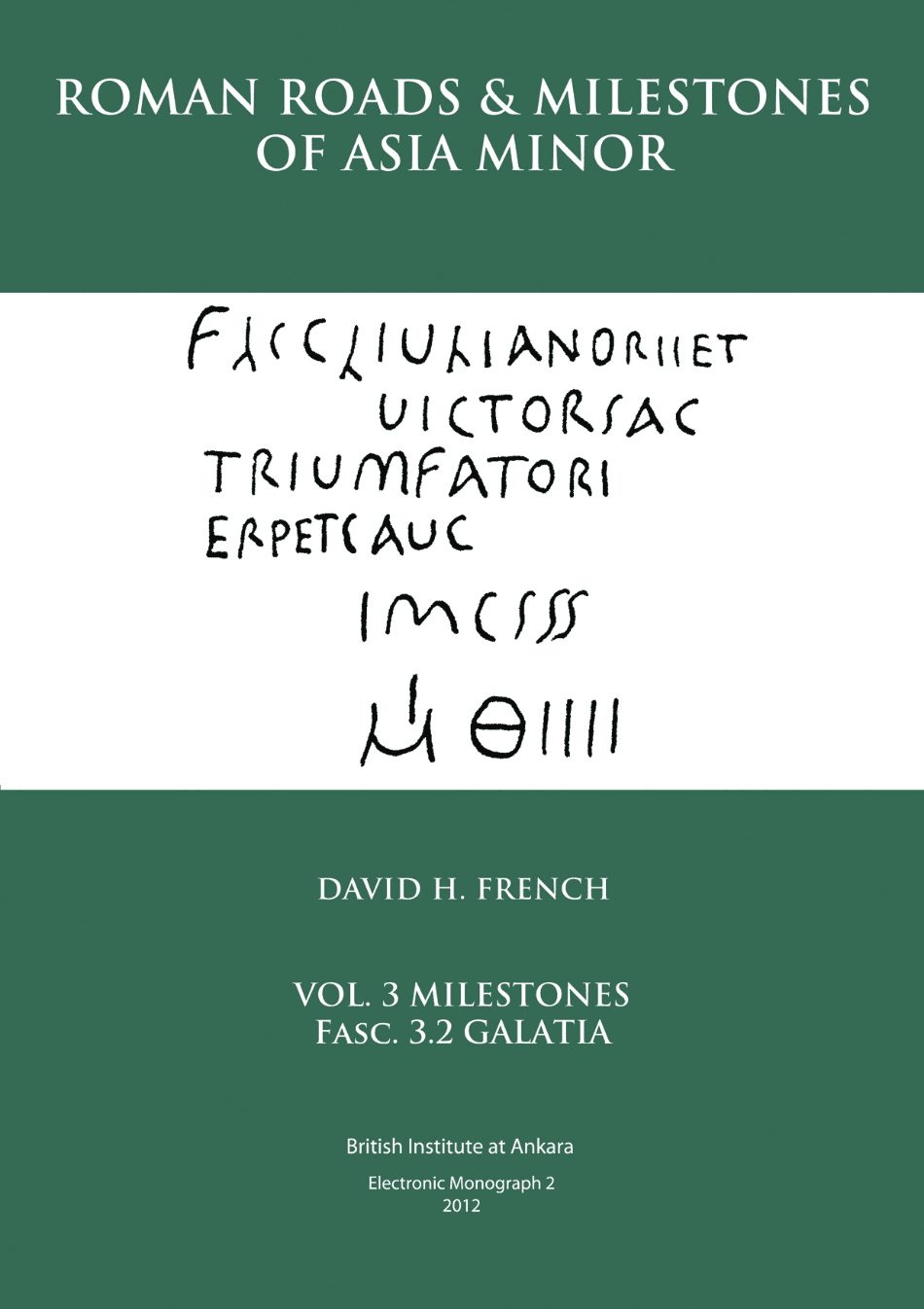 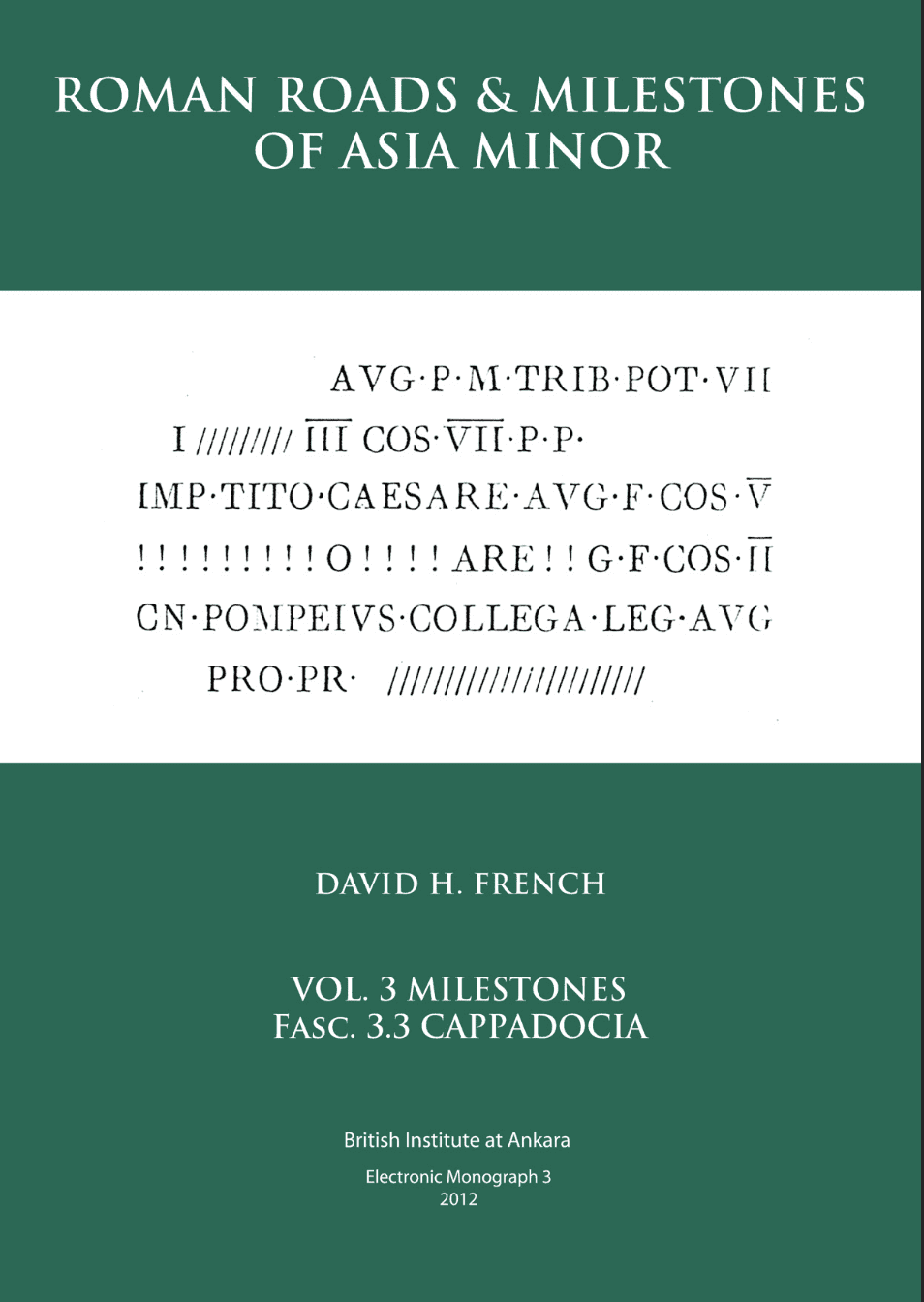 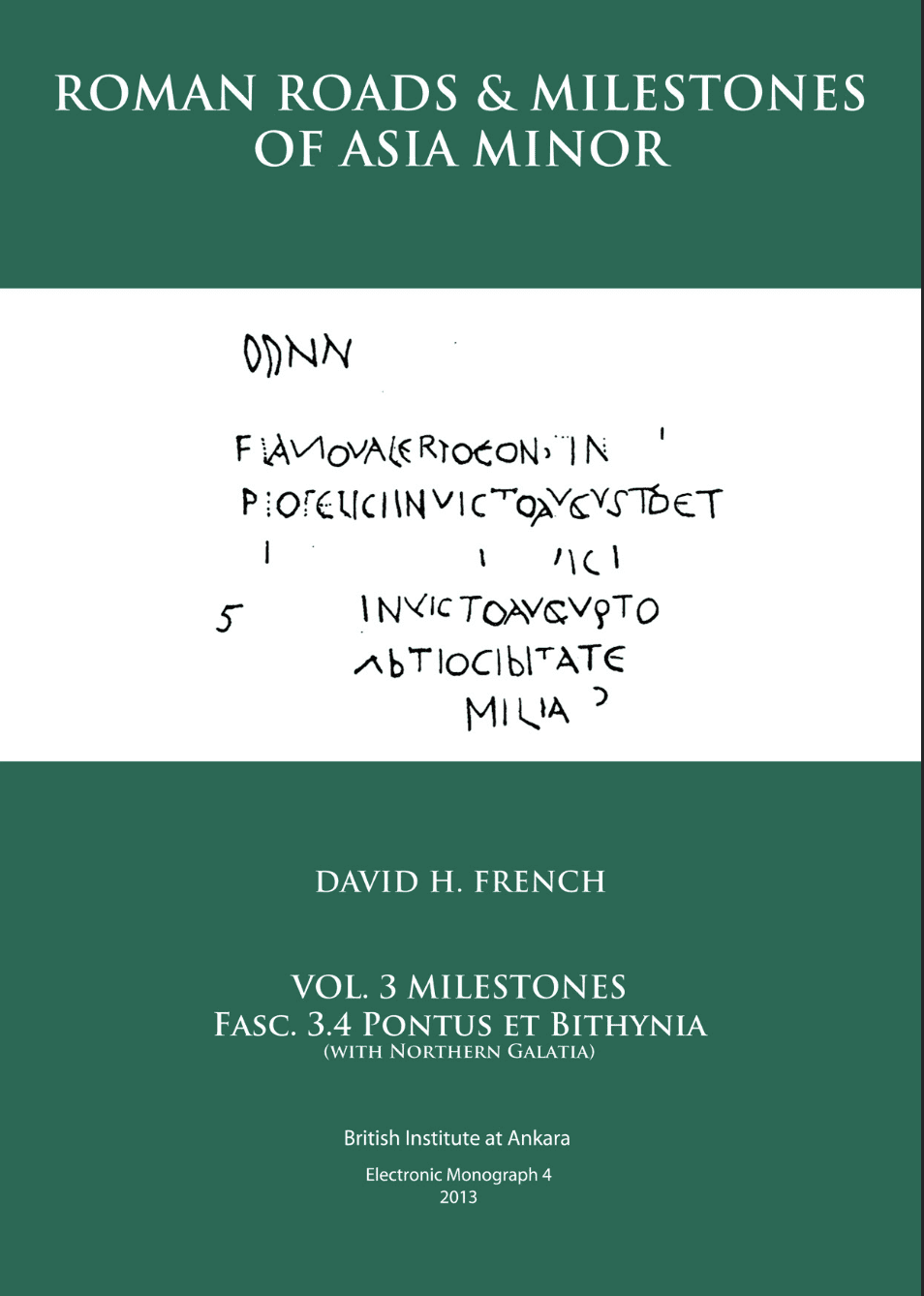 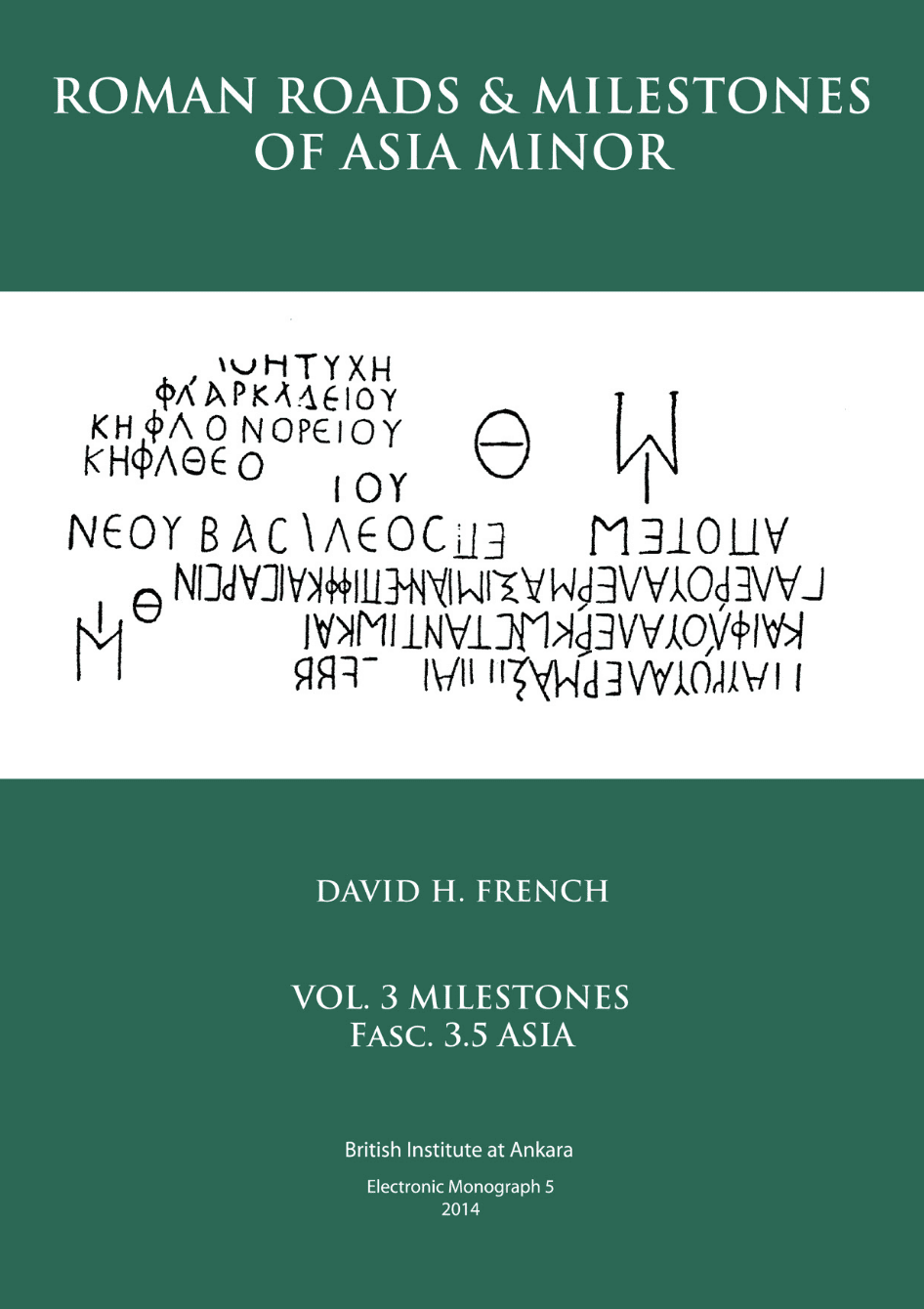 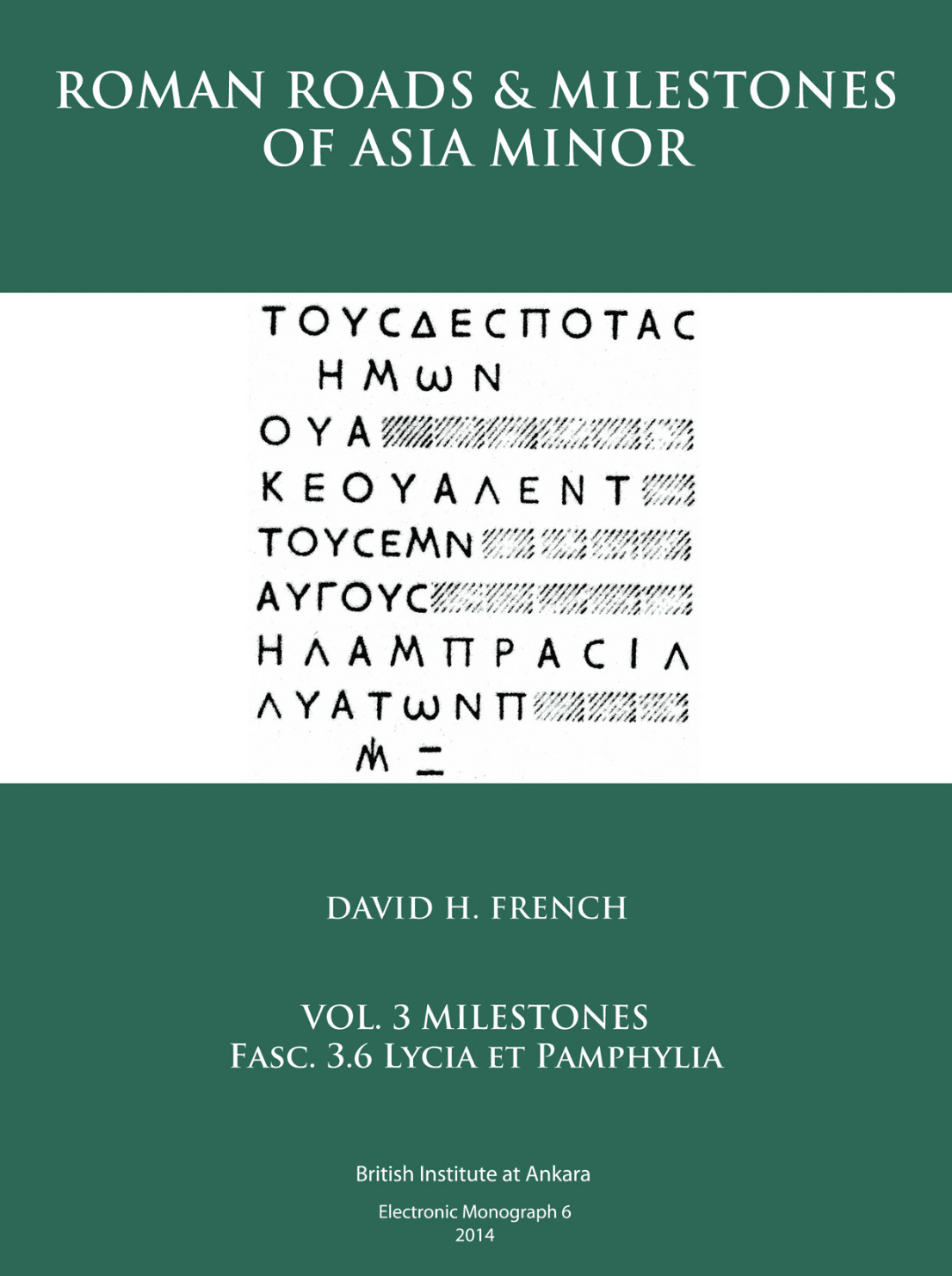 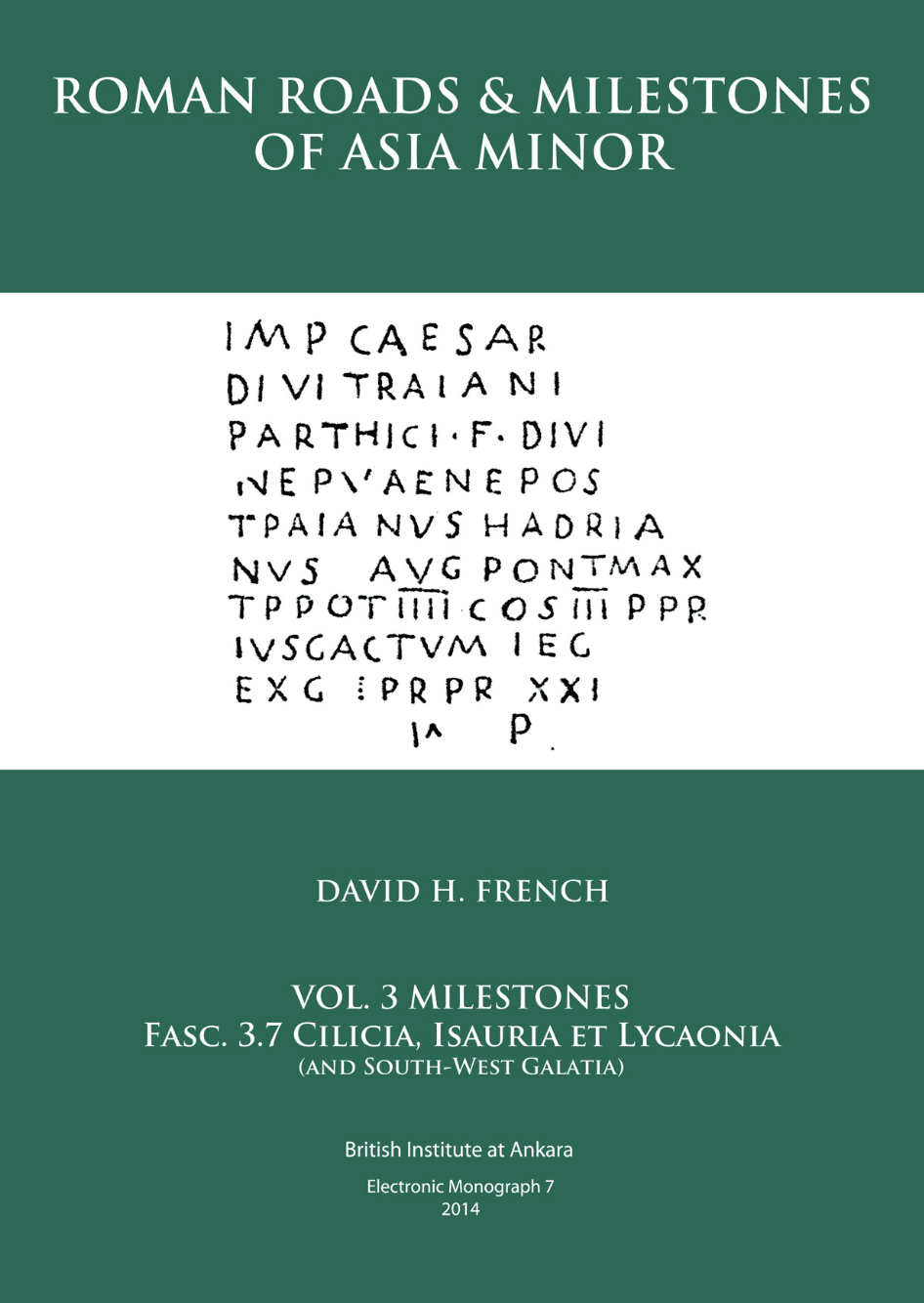 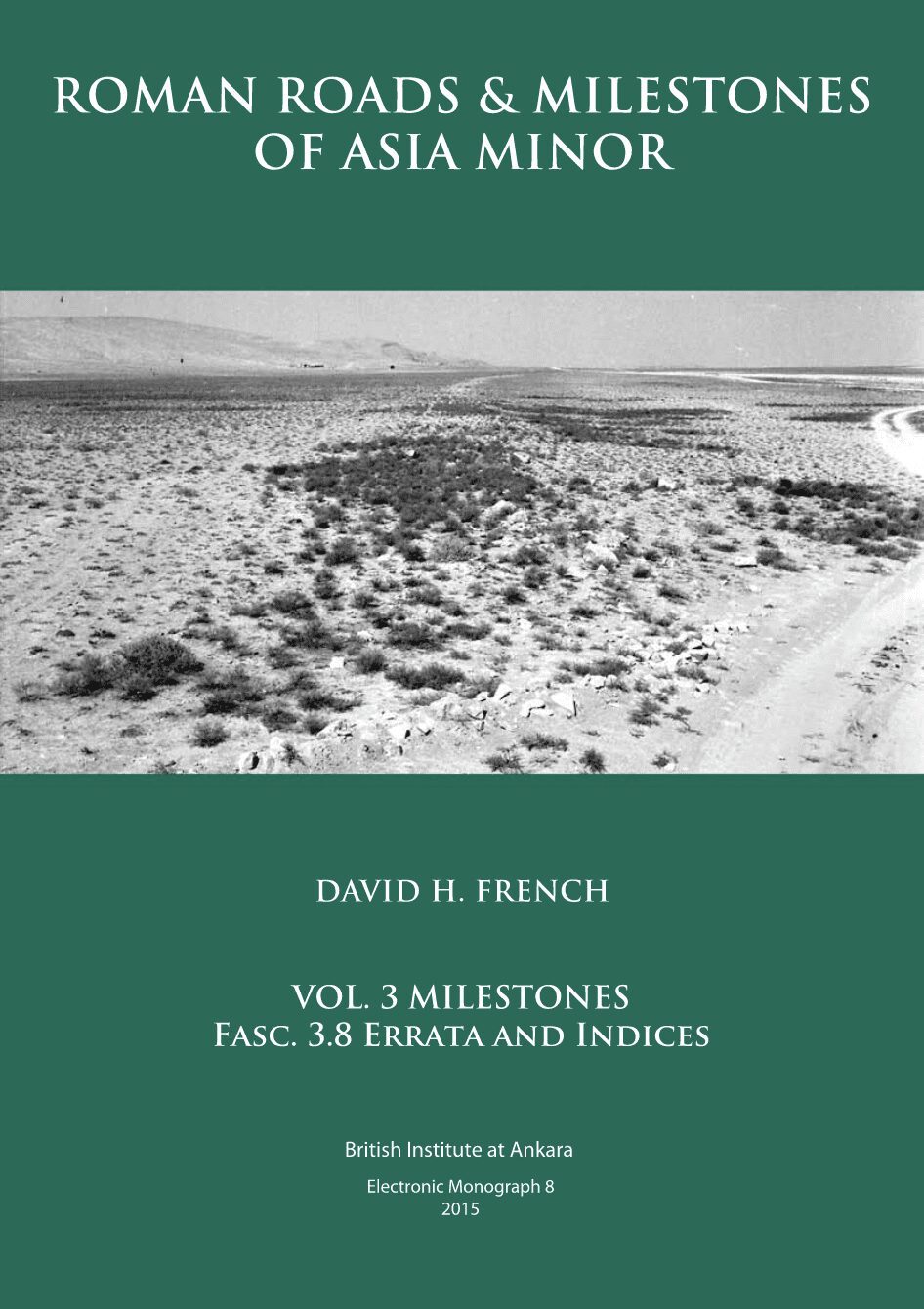 This volume contains comprehensive indices, concordances and bibliography for the entire project. 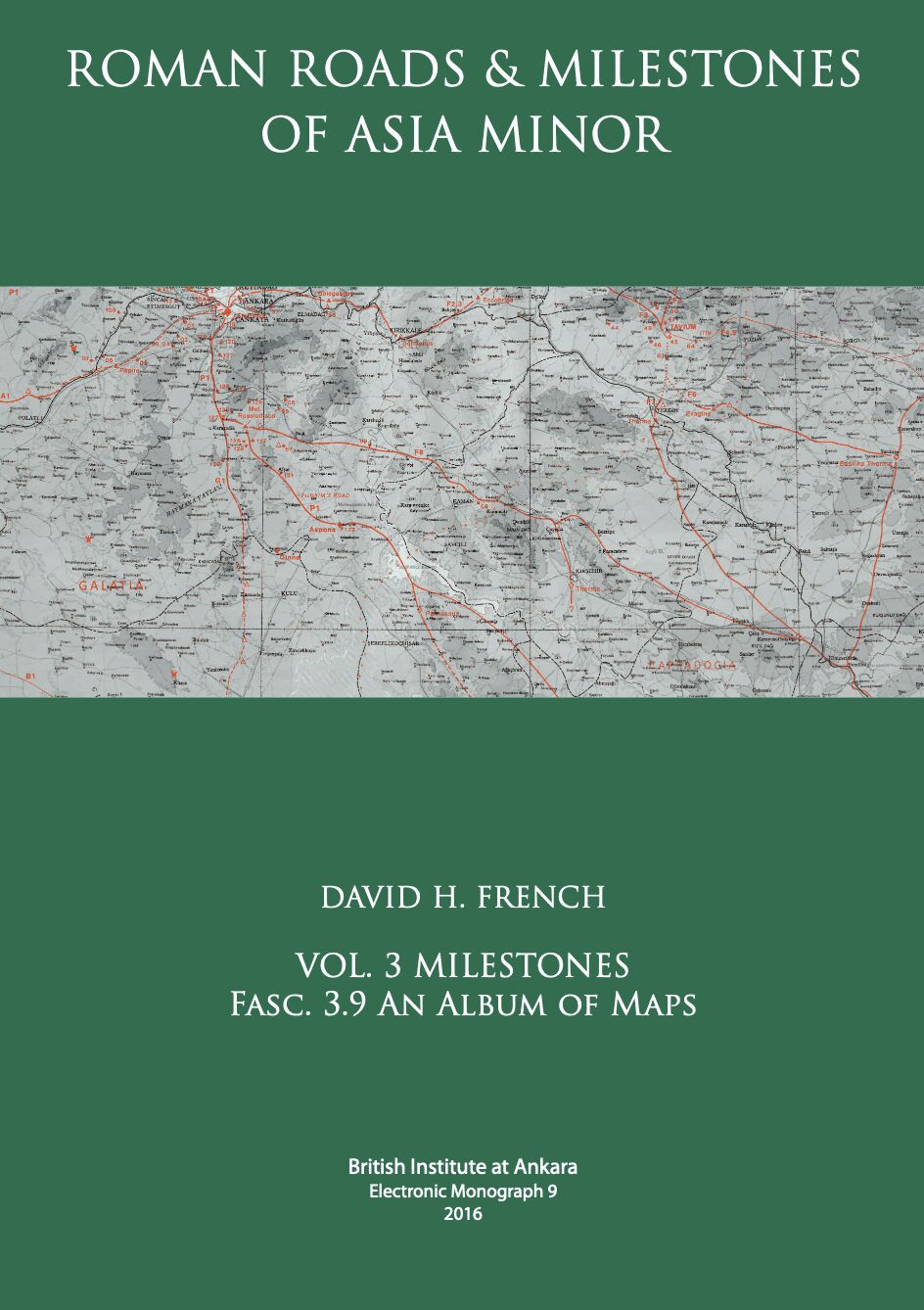 This album of maps shows the location of milestones and roads plotted on to the official Turkish 1: 500,000 physical maps. 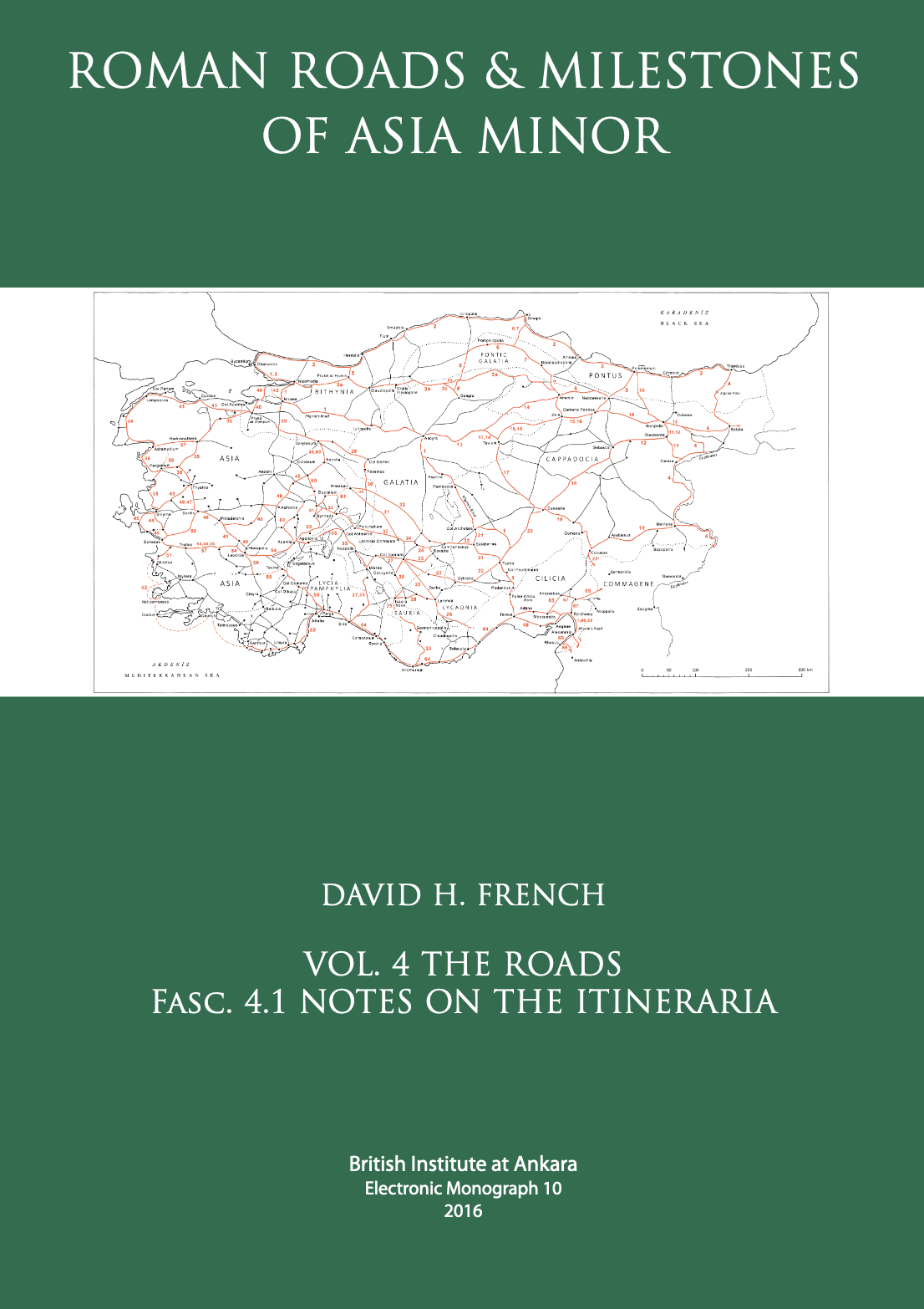