This project investigates the significance of architectural heritage for practices of religious syncretism. Through fieldwork, spaces of worship that have attracted both Muslim and Christian populations will be documented in Türkiye, along with their historical and contemporary context.

Four sites have been identified and selected in Istanbul and one on the island of Büyükada, where such religious interactions were frequent before the establishment of the Turkish Republic. These structures constitute urban signifiers of the cultural exchanges, influences and coexistence of the two groups under the Ottoman Empire and until the 1923 Lausanne Population Exchange, traces of which survive in practices and urban morphologies to this day. The fieldwork will entail photographic and architectural documentation and the findings will be compared to similar case studies in Greece, aiming to provide a holistic understanding of historical and contemporary perceptions of and approaches to religious heritage in the two countries.

A number of sites have been identified through bibliographical research. For the purposes of this project, the scope has been limited to five built structures in the province of Istanbul. Their location in the important metropolis has arguably contributed to the historical evolution of these sites, as Istanbul has always been a melting pot of cultures and an epicentre of socio-political changes.

• The church of Our Lady of Blachernae, (Παναγία των Βλαχερνών), 5th century CE / currently only the ayasma survives in a modern church; 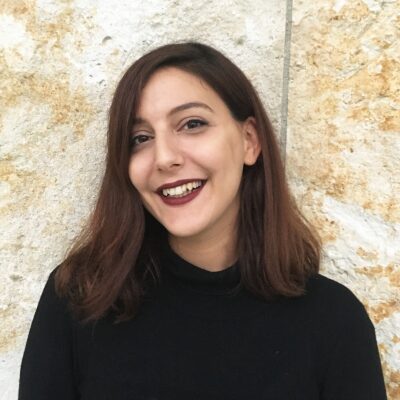