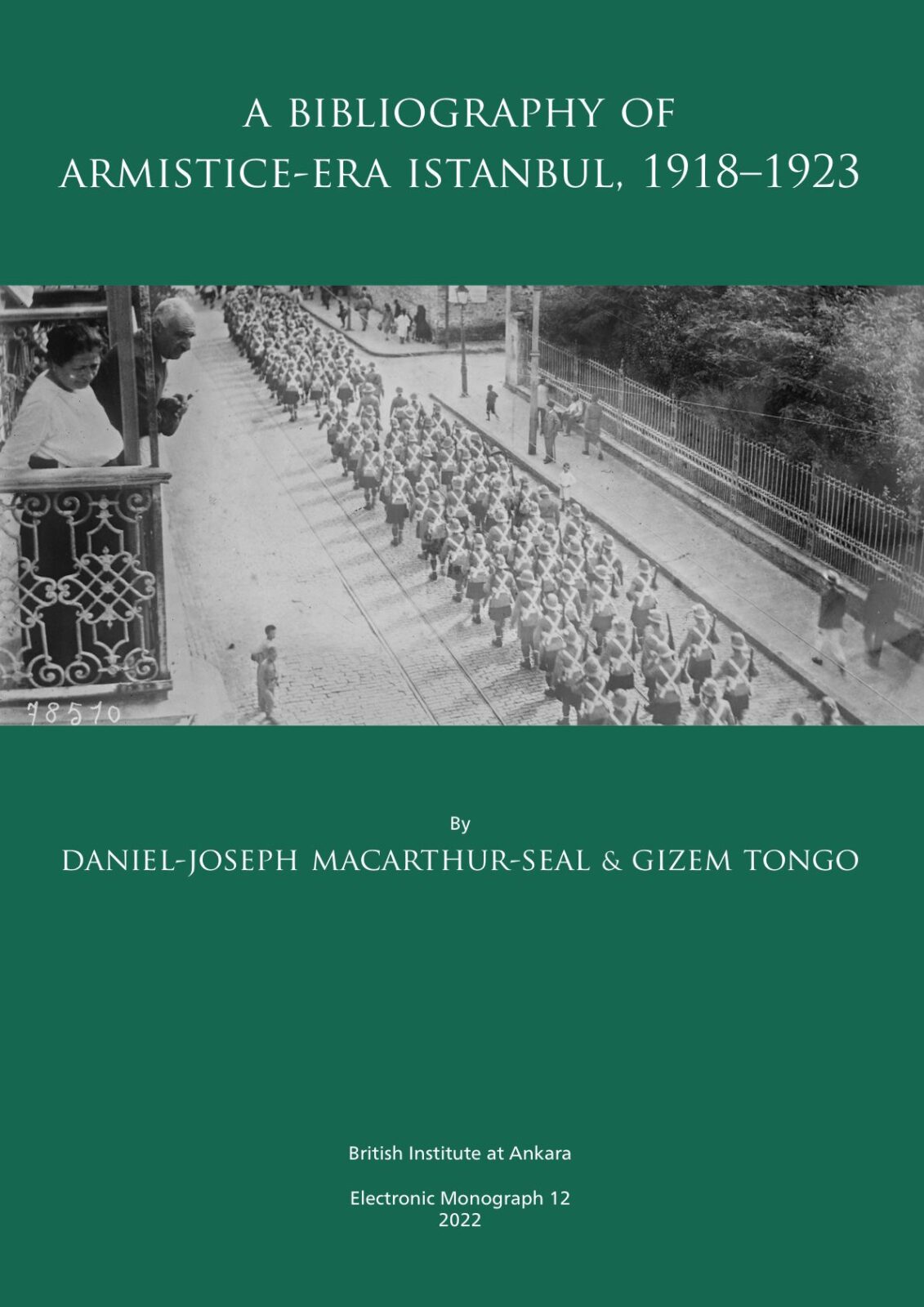 With more than 1400 primary and secondary sources, this bibliography is the first comprehensive guide for the study of Istanbul during its occupation by British, French and Italian forces from 1918 to 1923. The book contributes to efforts to restore to prominence the history of the city during these years, which has been largely ignored by historians in the former occupying powers, and often marginalised in the Anatolia-focused history of the War of Independence in Turkey. Prefaced by an essay outlining changing public and academic perspectives on the occupied city, the bibliography features materials organised into seven categories including archives, contemporary publications, memoirs, articles, books, book chapters and theses. Compiled with the collaboration of diverse specialists in the history of the many resident communities of late Ottoman Istanbul, the bibliography provides guidance to sources available in a variety of languages, including Turkish, Armenian, Greek, Ladino, Arabic, French, Italian, English and Russian. This bibliography is an essential tool and reference work for historians, social scientists, and all those interested in modern Istanbul and its place within Turkish, Middle Eastern, European and imperial history. As an increasingly interested public mark the centenaries of events connected to the occupation and evacuation of the city, the book aims to facilitate further transnational and transcommunal work on this crucial period.