In recent years, excavations in the northern Lower Town of Boğazköy have provided us with a fundamentally new view of the foundation of the Hittite capital and its development before this historically decisive turning point. Large storage buildings from the time of the Assyrian trading colonies and the finds therein allow conclusions to be drawn about the royal administration of this period, just as the uncovering of a large building from the early Hittite period provides insights into ritual festivals that we were previously unaware of. In the light of remarkable finds and textual evidence it becomes possible to understand these crucial epochs better. Of particular importance is that for the first time archaeological evidence has been found that the settlement was continuously inhabited from the so called karum period to the Hittite period – contrary to earlier reconstructions. For some years now, the investigation of an extensive Roman settlement in the northern sub-city of the Hittite ruins has played a special role. These findings not only close a gap in the settlement history of the site, but also provide unique insights into the material culture of an almost unknown period in Central Anatolia. 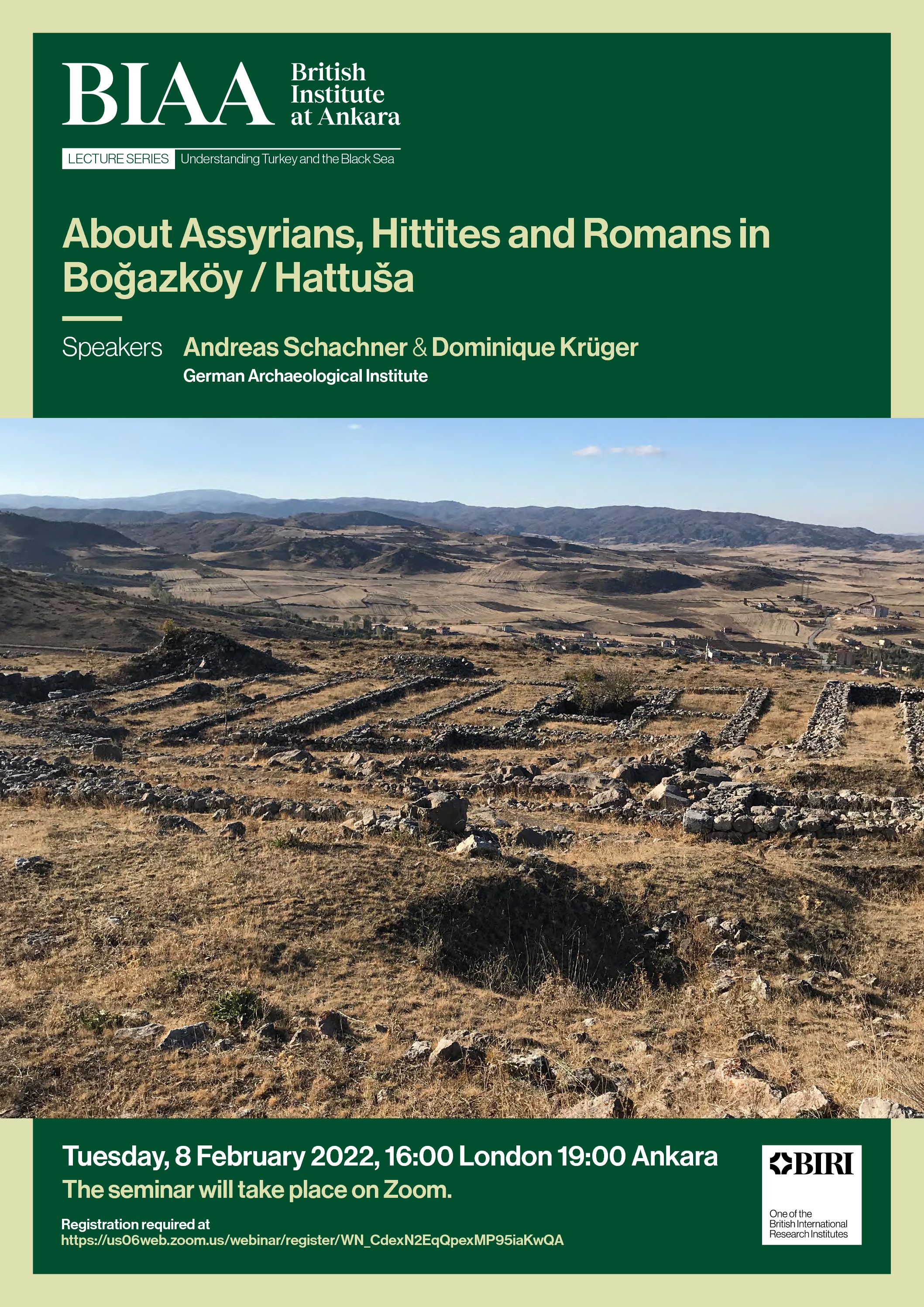 The lecture will be held via Zoom