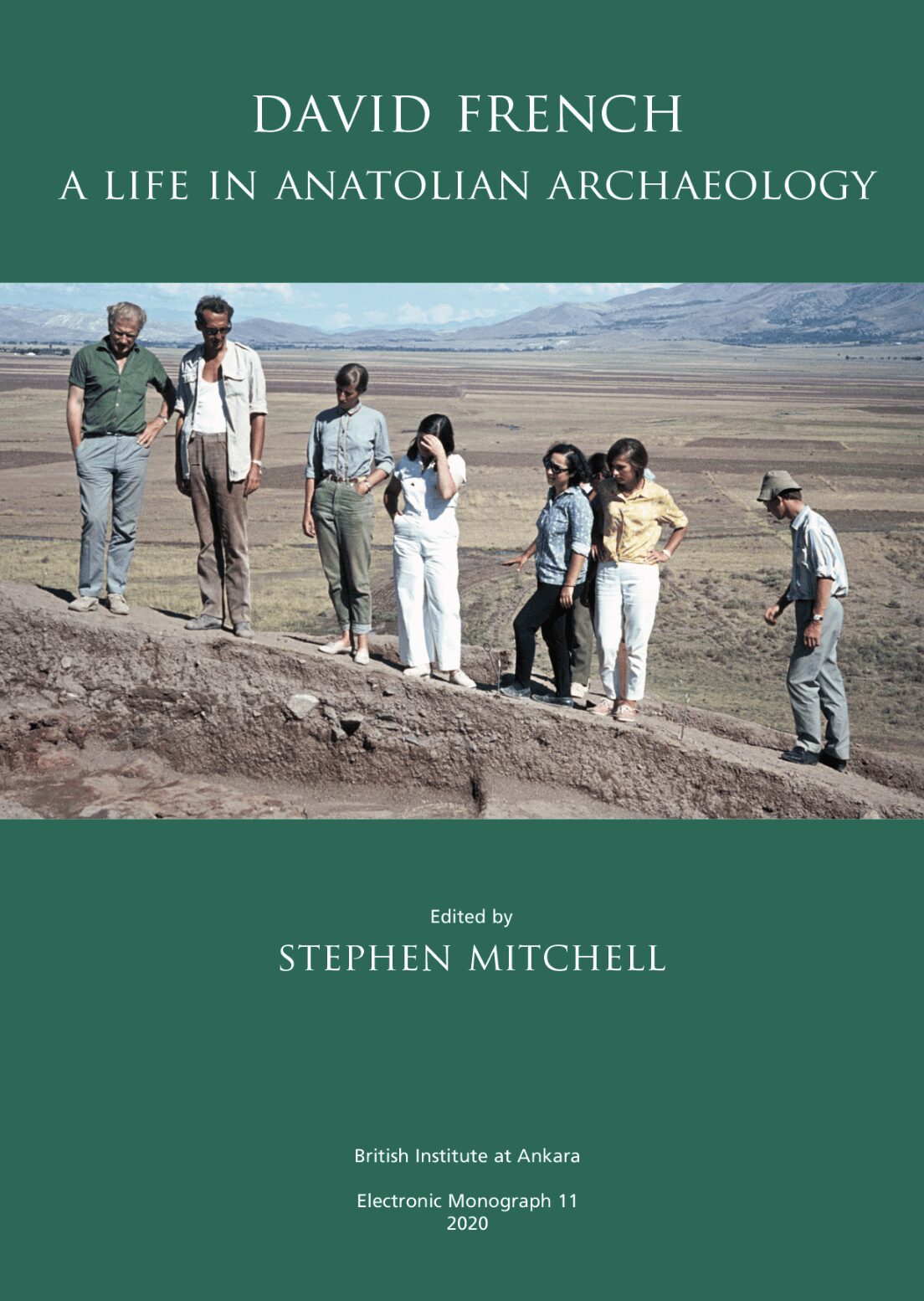 This engaging tribute to David French (1933–2017) brings together reflections on his life and career that range across continents and span key decades in the history of Anatolian archaeology. Beginning with evocative accounts of Cambridge University and cross-country travels in archaeology during the 1950s, it then moves to descriptions of David’s work at the prehistoric site of Can Hasan (1961–1970) and his new and rigorous approaches to large-scale rescue excavations at Aşvan (1968–1973) and Tille Höyük (1978–1990) in eastern Turkey. By 1968 David had also become Director of the British Institute at Ankara, and the volume provides a fascinating account of tensions between his obligations to the ‘senior figures of the archaeological establishment’ on the Institute’s Council of Management and his intellectual affinity with the Cambridge scholars who formed the avant-garde of the ‘new archaeology’, including David Clarke and Colin Renfrew. As such, this is a valuable history of the discipline as reflected through the life of one individual, with a cast of characters that includes some of the leading figures of 20th-century archaeology. At the same time, it is an intimate account of David’s relationships with Turkey and the Turkish people, and commemorates his life through stories and anecdotes that friends and colleagues recount with warmth, humour and admiration.

In Memory of David French

The BIAA organised a memorial event for David French on 30 September 2017. It took the form of a colloquium, highlighting David and his achievements, and was held at the Erimtan museum in Ankara. As well as information about the event, this illustrated commemorative programme includes reminiscences from more than 30 of David’s friends and colleagues. It was curated by the current Director of the BIAA, Dr Lutgarde Vandeput. 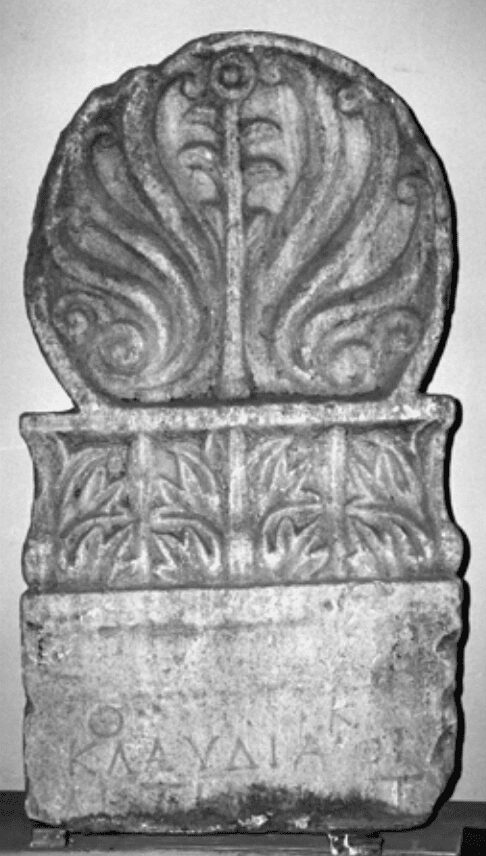 To launch the online publications project, we presented a previously unpublished article by David French